Ko te Manawa-rere, ko te Manawa-rere, kia u, kia u!
Trembling hearts, trembling hearts, be firm, be firm!
​St. George's Anglican Church sits on the site of the Battle of Pukehinahina - Gate Pā; one of the most significant events in the history of our city. Each year on 29 April St George's commemorate this significant event in our history, at 4.00pm in the afternoon, to reflect on the battle, which was won by Māori, and to reflect that on 21 June 1864, at Te Ranga, how that battle was lost.  Many Māori ancestors from these two battles live here to this day and take part in the annual service at St George's.
The battles of Gate Pā (Pukehinahina) & Te Ranga 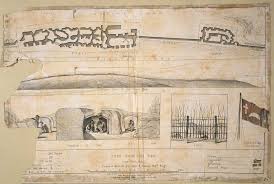 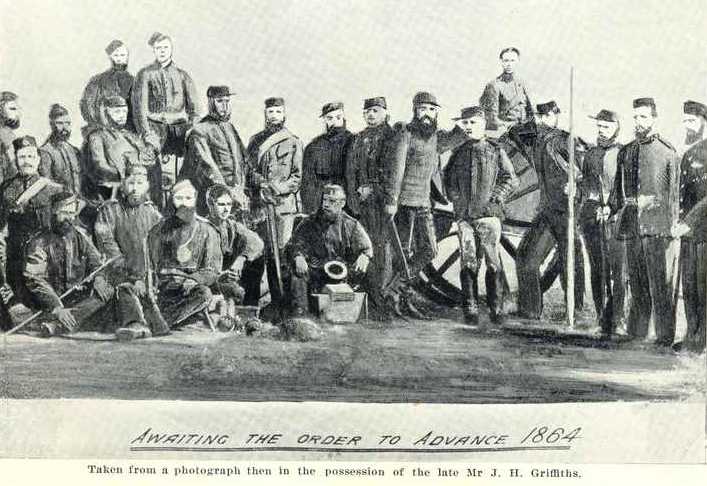 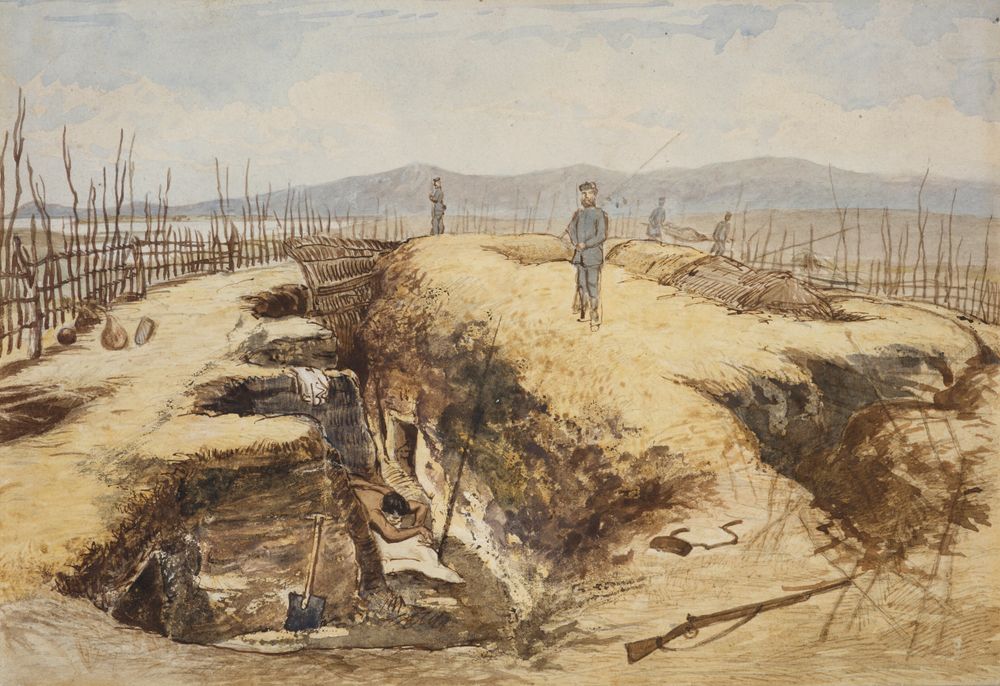 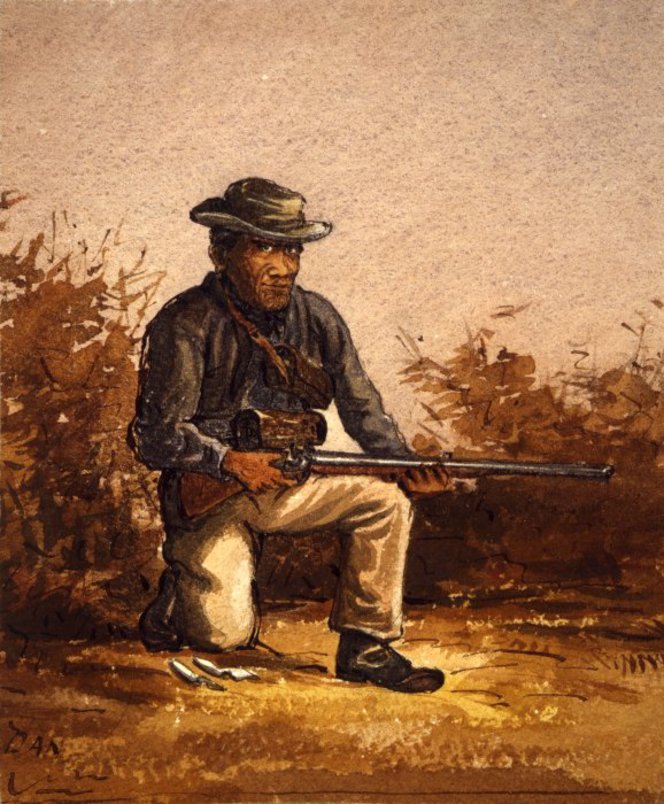 Please click images above to enlarge and see references
Identity and the Battle of Gate Pā (Pukehinahina), 29 April 1864
The New Zealand Wars are an indelible part of the history of Aotearoa and, as such, an ingredient in the shaping of national identity. The Battle of Gate Pā at Pukehinahina (puke hill, hinahina or mahoe tree) in April 1864 was one of the few outright victories for Māori against the British and occurred during a period of great identity upheaval for Māori. The musket wars had already forced a major cultural shift reflected in radical new pā design and the missionaries had introduced Christian teachings.  ​Continue reading: The Battle of Gate Pā as outstandingly described by Debbie McCauley, Heritage Specialist, Tauranga City Libraries
Setting the scene ​- from Te Kohinga
​ONCE A FLOURISHING ECONOMY:  This was true for Tauranga Moana Māori prior to the British troops arriving in 1864 and blockading the harbour, and this led to the battles of Gate Pā on 29th April and Te Ranga on 21st June 1864, resulting in massive confiscations of very productive traditional Māori lands. This needs to be taught in schools, as part of our NZ history so our children and grand-children of all races and cultures can know the truth.  A half truth is not true at all, it's a whole lie.
Setting the scene ​- The English perspective
The deep connection between The Elms Te Papa,
​the Battles of Gate Pā & Te Ranga, the Mission Cemetery & St George’s Gate Pā memorial church,
Te Papa Mission Station, known today as ‘The Elms Te Papa’, was established by the Reverend Alfred Brown in 1838.  The first structure to be completed was the library and eventually the mission house in 1847. During this establishment period Brown was busy and successful in his attempts to take the Christian message to Māori throughout the Bay of Plenty over rough terrain and in all weathers.
​
All this was to change when in the 1860s war came.  In 1864 imperial troops arrived, camping on CMS land, and taking over Te Papa Mission Station buildings as their commissariat. Brown was torn between loyalty to Māori, to whom he had dedicated his life, and his natural bonds with fellow countrymen.  The ensuing battle which took place on 29 April 1864, has become known as the Battle of Gate Pā or Pukehinahina. The story of the great Māori victory has been widely told, but for Brown the consequences were tragic. 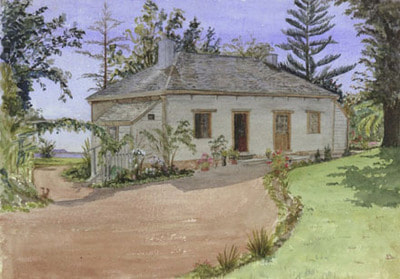 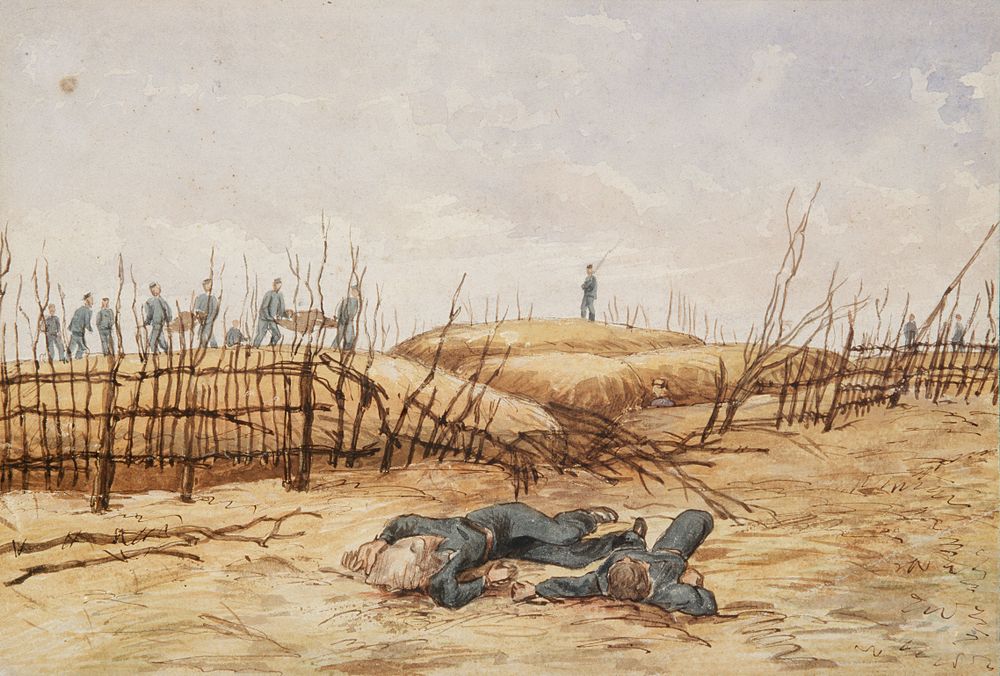 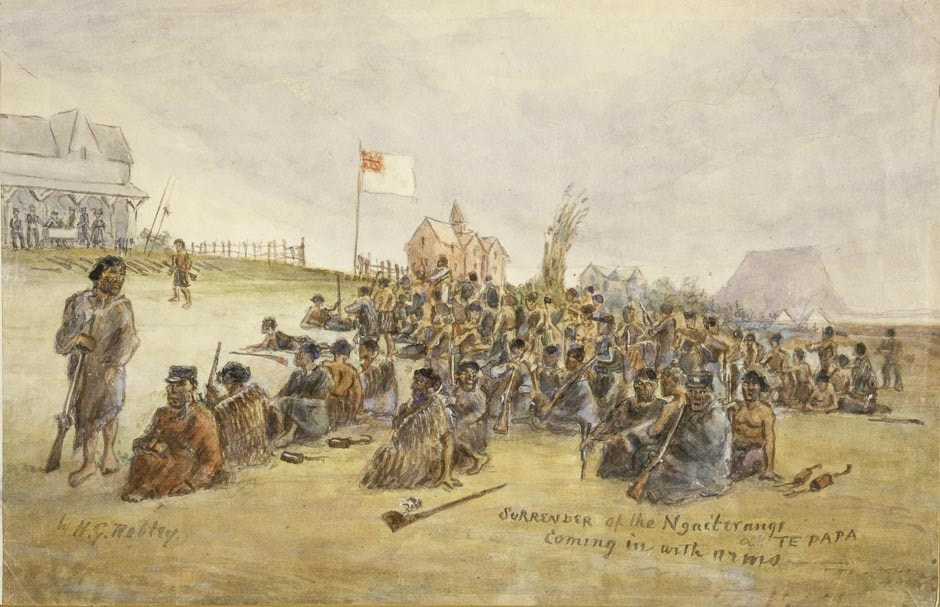 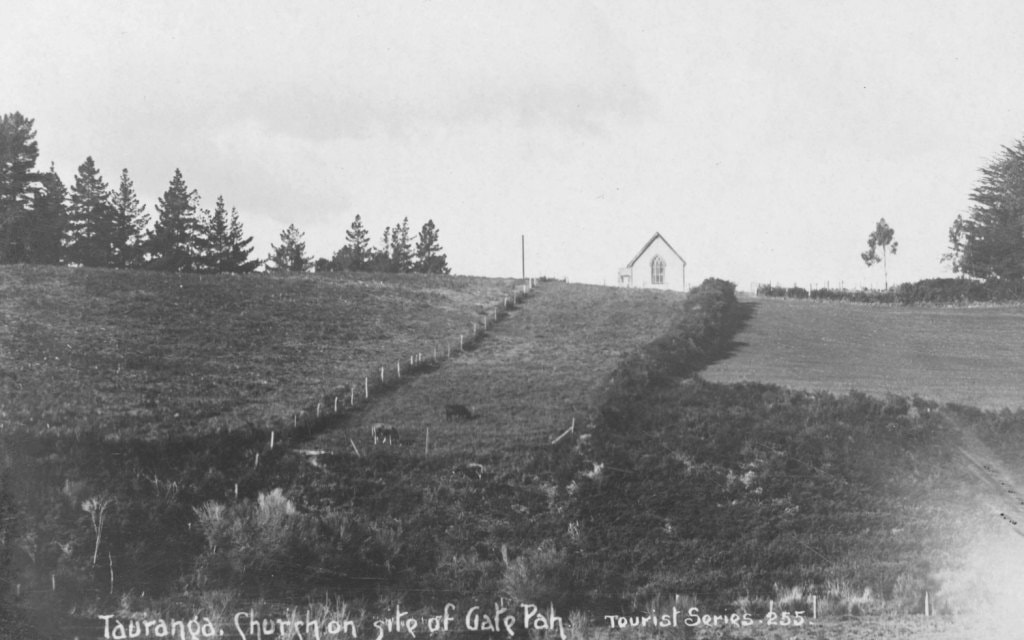 The Mission Cemetery - Otamataha Pā
​The battle the consequences were tragic. The Reverend Brown was called on to bury, in the Mission Cemetery, not only his beloved Māori converts, but also his new English friends, including all but one of the officers who had dined with him at the Te Papa Mission House (The Elms Te Papa) on the eve of the battle. The battle of Te Ranga in June reversed the situation, with the British troops victorious. ​ 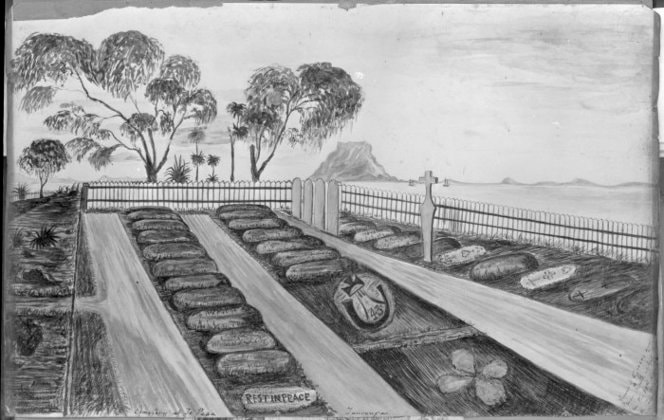 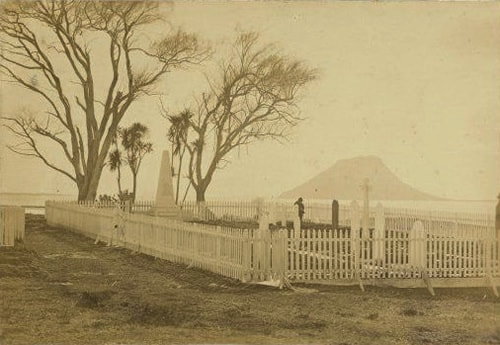 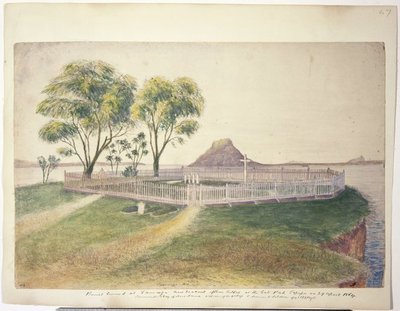 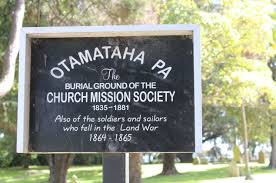 The battles:  ​Māori v English
Timeline:  Gate Pā battle site
This history of the Gate Pā Battle site was created as Appendix 1 to the paper above "Identity and the Battle of Gate Pā (Pukehinahina), 29 April 1864" written by Debbie McCauley on 5 August 2011 as part of a BA in Humanities and Information & Library Studies. View timeline here
Battle of Te Ranga - 21 June 1864
On 21 June the uneasy quiet in Tauranga was broken by gunshot. In the bloody exchanges that followed over 100 lives were lost, most of them Māori. The battle of Te Ranga, as it came to be known, saw Māori forces overwhelmed by British troops. Rawiri Puhirake and Henare Taratoa were among those who lost their lives that day. Read more
Images: Courtesy Tauranga City Libraries: click images to enlarge and see references
Historic Anglican Apology - 1 Decdember 2018
Read more about this historic occasion here 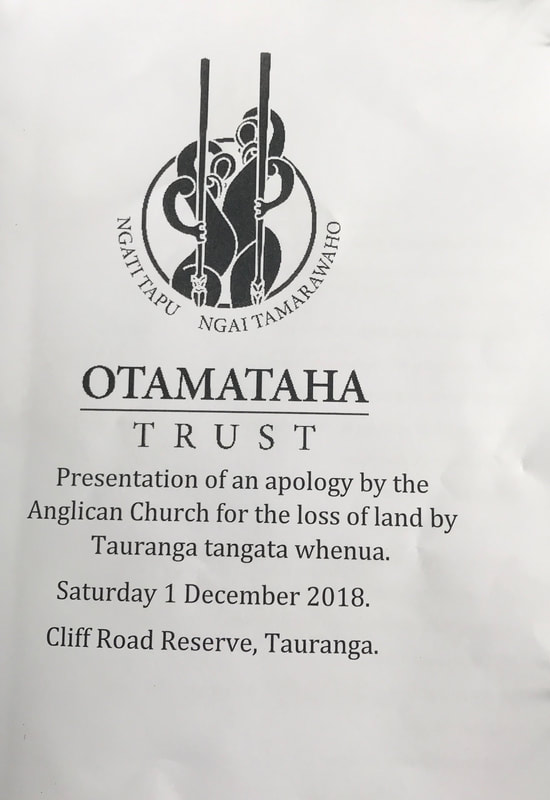 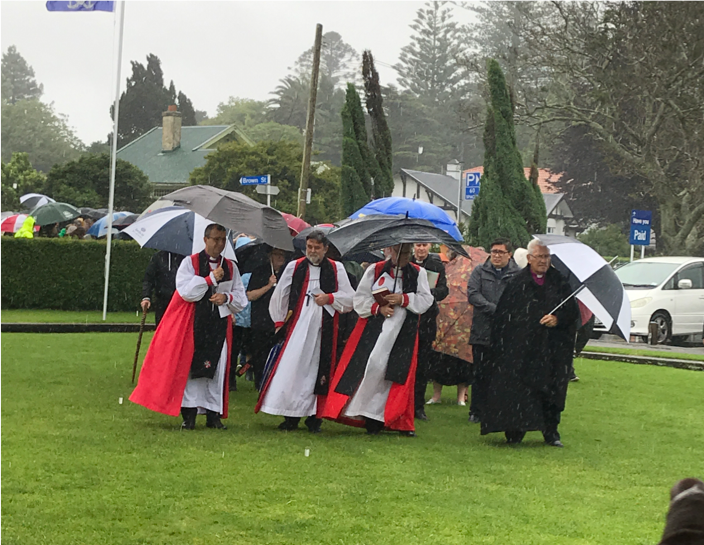 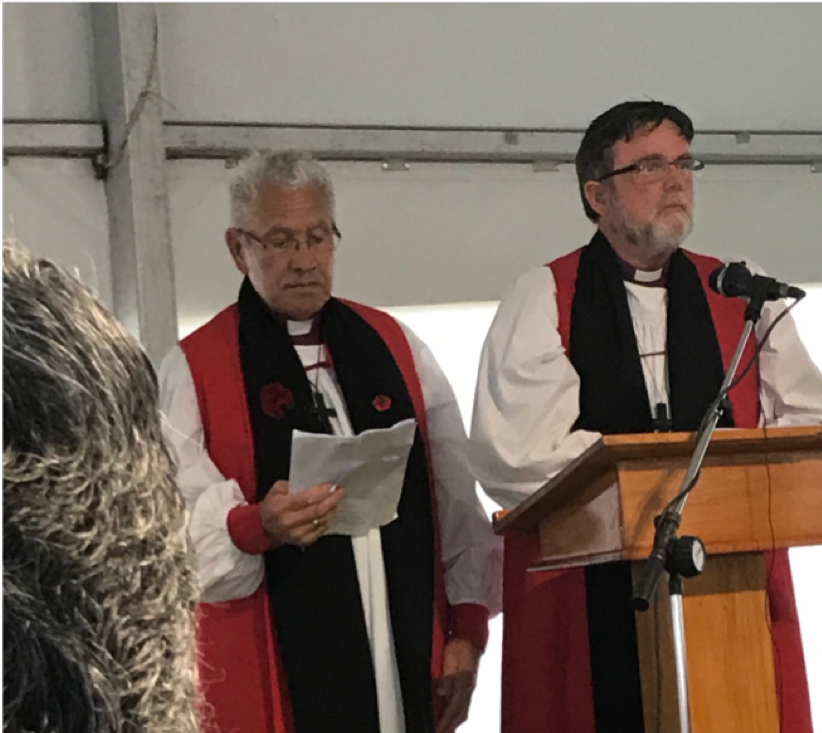 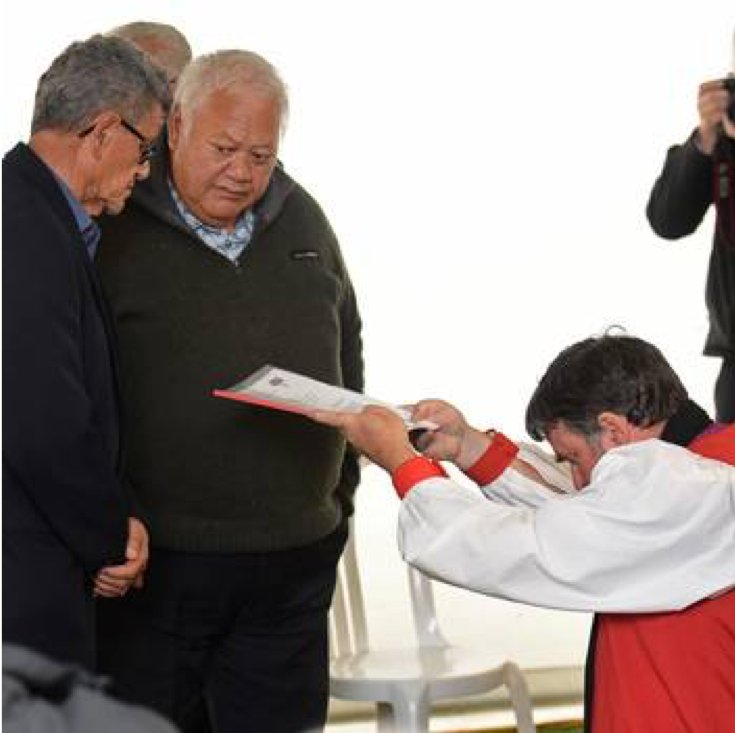