History of Pukehinahina - the site of St George's Gate Pā
Before St George's Gate Pā
Gate Pā also known as Pukehinahina was a stronghold of Ngāi Te Rangi.  The Ngāi Te Rangi hapu of Ngāti Tapu and Ngāi Tukairangi also known then Te Materawaho, who share descent from the ancestors Te Rangihouhiri a Kahukino and Hinewa, occupied the land from Otamataha (Cliff Road today) downtown to Gate Pā.  They probably had positive expectations when in 1838 and 1839 they made agreements with Archdeacon Brown to allow the Church Missionary Society (C.M.S.) to establish in Tauranga (Te Papa Peninsular), in a reciprocal agreement with mutual benefits...................then came what is known today as The Battle of Gate Pā (and Te Ranga)  - learn more here

Image: Gate Pā, Pukehinahina ridge, during the New Zealand Wars. Ref: PA1-f-046-13-3. Alexander Turnbull Library, Wellington, New Zealand.
St George's Gate Pā begins in 1900
​
​The first St George's Gate Pā church was built in 1900 as a memorial to the battle at Gate Pā. A piece of land lying to the east of the main highway was gazetted as a domain (Gate Pā memorial reserve) and on 23 August 1880 Canon Jordan requested part of it be made available for a church.  For many years St George's Gate Pā was a daughter church of Holy Trinity Tauranga.
​
St George's Gate Pā became an independent parish when our first vicar, Reverend C.D.R. Stevens, was inducted in 1962.   In 1992 the church experienced a significant fire, which resulted in our current building being erected in 1993.    More information can be found in the History of St. Georges booklet - or by clicking: TCC Libraries where the comprehensive history is explained by Debbie McCauley Tauranga's Heritage Specialist at Tauranga City Libraries 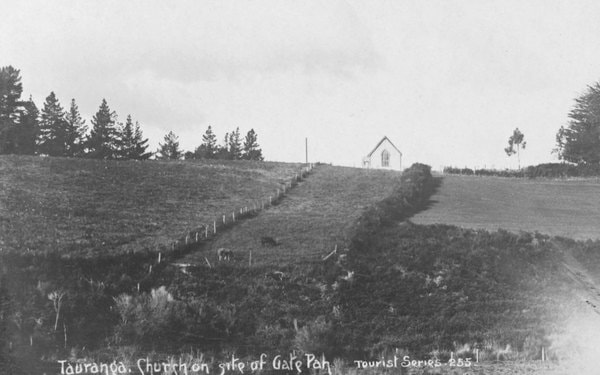 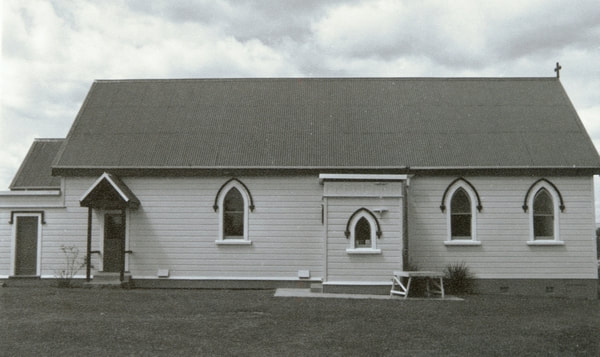 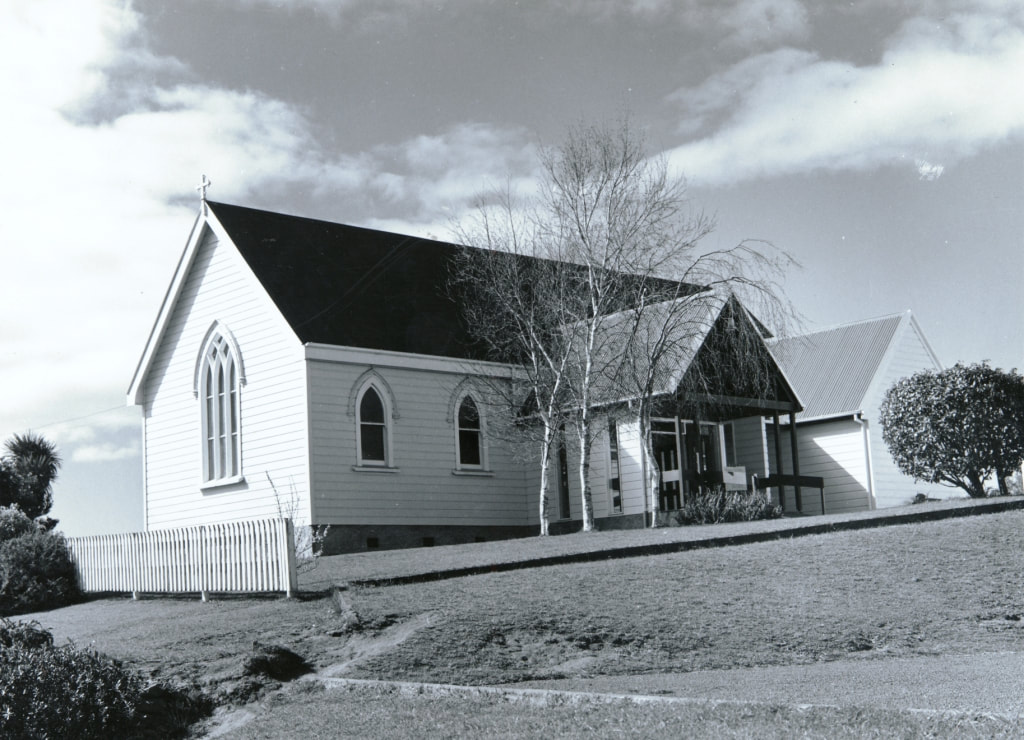 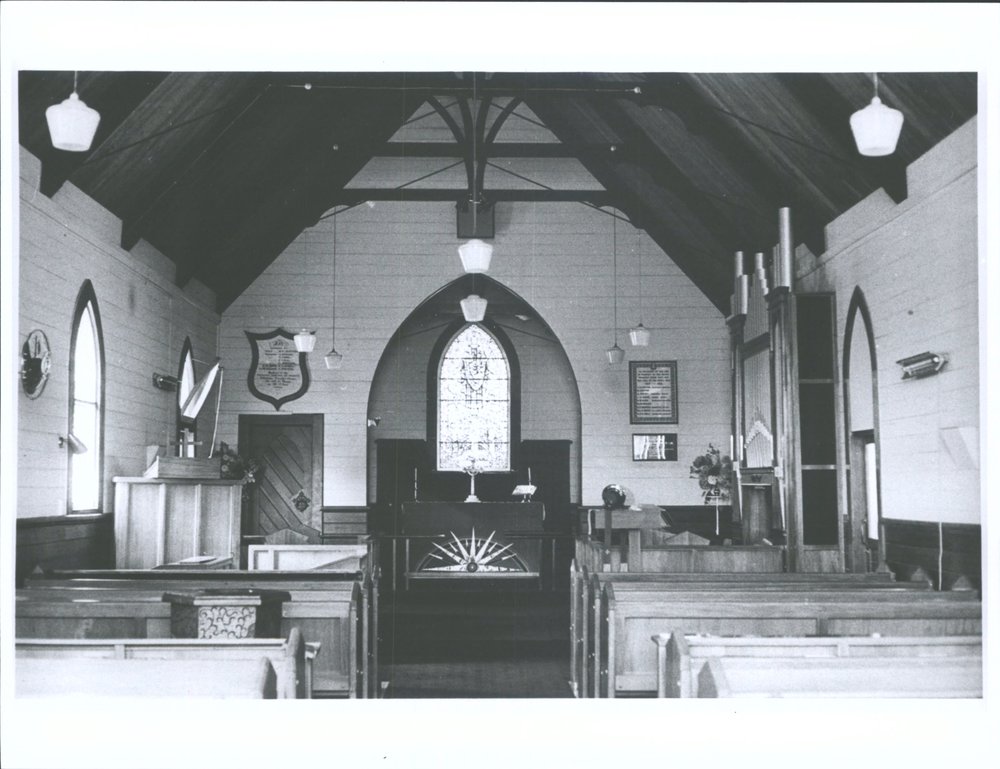 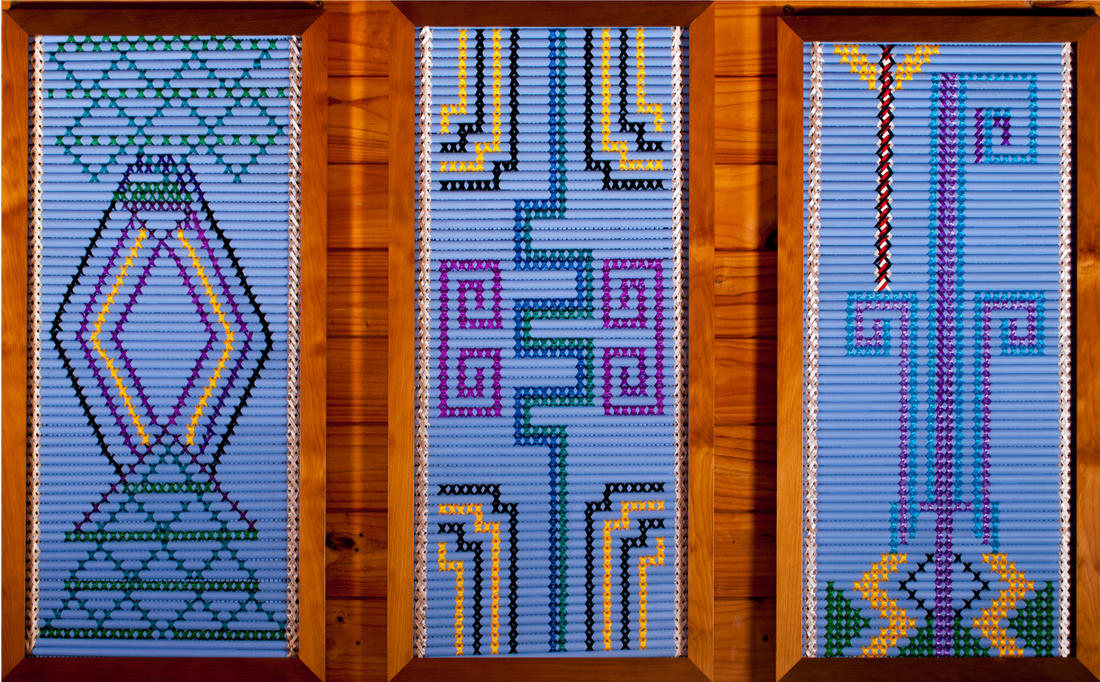